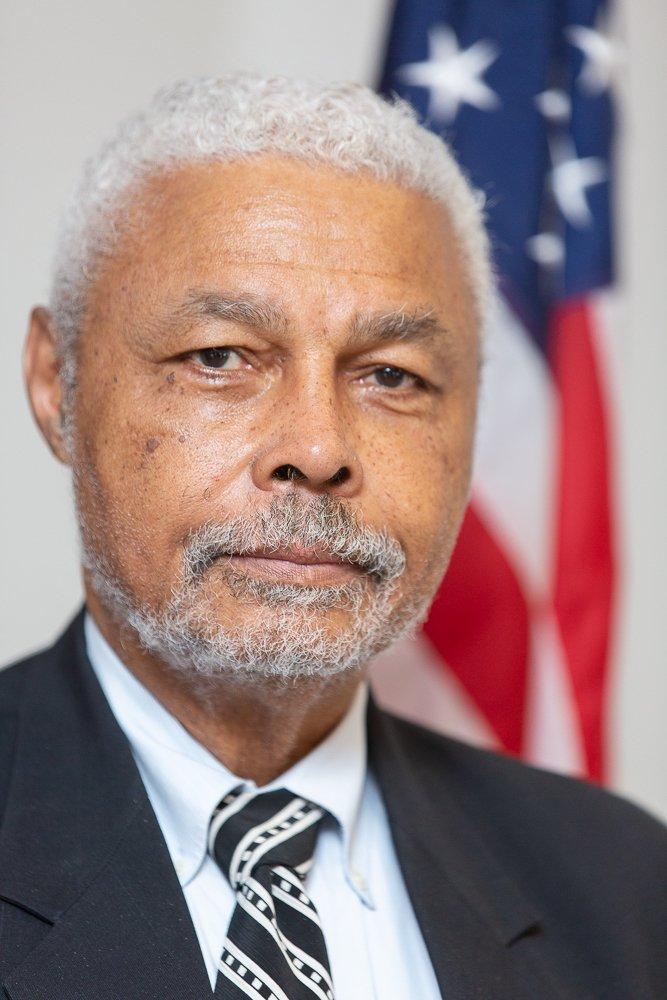 Charles Ray retired from the US Foreign Service in 2012 after a 30-year career. Prior to joining the Foreign Service, he spent 20 years in the US Army, retiring with the rank of Major. During his army career, he did two tours in Vietnam, served in Military Intelligence, Special Operations and Public Affairs, with assignments in Germany, Korea, Vietnam, and Panama, as well as several posts in the United States.

During his 30 years in the Foreign Service, he was posted to China, Thailand, Sierra Leona, Vietnam, Cambodia and Zimbabwe. He served as deputy chief of mission in Sierra Leone, was the first US consul general in Ho Chi Minh City, Vietnam, and served as ambassador to Cambodia and Zimbabwe. In 2005, he was diplomat in residence at the University of Houston (TX), and from 2006 to 2009 served as deputy assistant secretary of defense for POW/Missing Personnel Affairs and director of the Defense POW/Missing Personnel Office.

Since his retirement from public service in 2012, he has been a fulltime freelance writer, lecturer and consultant, and has done research on leadership and ethics. He is the author of more than 200 books of fiction and nonfiction. His book Ethical Dilemmas and the Practice of Diplomacy addresses the gray area of conflicting values in the diplomatic service. Ray is a trustee and chair of the Africa Program of the Foreign Policy Research Institute. He is a frequent contributor to several online news sites and is an avid photographer and artist whose work has appeared in a number of publications. Each summer he conducts a workshop on professional writing for Rangel Scholars at Howard University in Washington, DC.