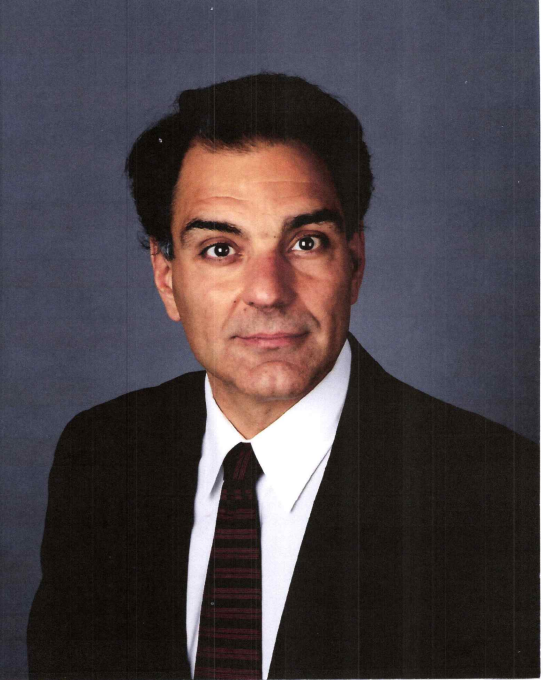 Ambassador Peter F. Romero is currently Co-Host/Producer of the podcast "American
Diplomat." This unique podcast features the personal narratives of our nation's career
Foreign Service Officers, has reached 650K downloads, and a solid five-star rating with
an 86.2% loyalty (repeat listens) rate. He is a seasoned international practitioner with a 45-year track record of success in some of the world's most inhospitable hot spots.

As a career US diplomat, entrepreneur, professor and lecturer, Ambassador Romero specializes in conflict mitigation for private companies and individuals overseas. These conflicts have ranged from unwarranted foreign government intervention, labor strife, corruption, abuses by local judicial
officials, unfair or inadvertent regulatory changes, local partners gone bad, unfair
treatment of bidding companies for public works, culturally deaf clients and politically-
motivated attacks. He also advises governments and private companies on security challenges, combining cutting-edge technologies and community-centric, holistic approaches in dealing with Transnational Criminal Organizations (TCOs). For example, he has advised the governments of Colombia, Guatemala and Panama on internal and external threats to its national security. He has taught at the Graduate School of Foreign Service (MSFS) at Georgetown University, Marine Corps University at Quantico VA and at the US Army Command and General Staff College at Ft. Leavenworth, Ambassador Romero served on the Board of Visitors for the Western Hemisphere Institute for Security Cooperation (WHINSEC) at Fort Benning.

As a diplomatic practitioner, Ambassador Romero began developing his expertise in
creating stakeholders during the critical and volatile period leading up to the end of the
civil war in El Salvador (1991-1993), Romero, leading the 1,200 US mission, pioneered and directed whole-of-government programs to demobilize army and guerrilla combatants and the commensurate community-based development strategies still employed around the world. His signature effort resulted in the transformation of the guerrilla insurgency (FMLN) into a political party. In the history of UN peacekeeping, El Salvador ranks as one of the most successful, in no small part due to his efforts.

As US Ambassador to Ecuador (1993-1996), he directed programs to economically integrate communities along the border between Peru and Ecuador, ending a long-simmering border dispute that had escalated into war, These strategies enabled the largely indigenous border population to transition from a war footing to accelerated community development, providing the inhabitants on both sides of the border with a stake in the peace. At the same time, he negotiated the temporary deployment of peacekeepers (to include US military forces) into the disputed region and successfully pressed both governments for a definitive resolution.

From 1996 to 2001 Ambassador Romero was Assistant Secretary of State for the Bureau of Western Hemisphere Affairs at the State Department. While there he strengthened democratic institutions and human rights observance, sustainable economic growth in the hemisphere and effectively combated corruption and drug trafficking. He was the conceptual architect and negotiator of the "Forward Operations Location" (FOL) concept in Latin America, the linchpin of our national security strategy overseas, enabling the US military to deploy closer to global hot spots. His negotiating efforts resulted in FOLs in El Salvador, Curacao and Ecuador. Ambassador Romero was the first to conceive, promote and implement Plan Colombia, now an 18-billion-dollar US program, to extend Colombian Government control over its national territory. This involved dislodging guerrilla groups, paramilitaries and narcotraffickers by creating community stakeholders loyal to the government. This mix of hard and soft power (training and equipping security forces, alternative crops, infrastructure development, health and educational programs and vocational training) compose the foundation of Plan Colombia's' success and was the
reason why the guerrilla FARC and the Colombian Government reached a negotiated peace settlement in 2016.

After retiring from the Foreign Service in 2002, Ambassador Romero consulted for
several private companies. His efforts resulted in a concession from a Mexican
multinational for a large solar energy field in Arizona and public concessions to
multinationals in airport and highway construction, While consulting for Newmont
Mining of Denver, he developed a winning strategy with the local indigenous community around the mining operations that ended years of work stoppages. Over the last decade he has served on both for profit and not-for-profit boards and advised several organizations on overseas strategies. These include inter alia: the National Education Association (NE) Endowment, an internet content-protection company (Gigatrust), investment banks, Corporacion America infrastructure),
Aeropuertos 2000 Argentina (airports), the Susan G. Komen Race for the Cure (Breast
Cancer), Special Olympics International and Shotspotter, a security technology company
in Silicon Valley.

He was awarded the Order of Boyaca, Colombia's highest civilian commendation for his having initiated Plan Colombia and the "Most Distinguished Graduate" award from his alma mater, Florida State University in 2006. He is also the recipient of the "Roberto Clemente Award for public service from Boricua College in New York, as well as the Department of State's highest commendation--its "Distinguished Honor Award", the "*Baker-Wilkins Award" for superlative leadership of overseas mission, the "Walter Stoessel Award", in recognition of his highly distinguished career, the Department's Equal Employment Opportunity Award and several Superior and Meritorious citations from the State Department.

Born in New York City, Peter Romero received both a Bachelor of Science and a Master of Arts degree in International Relations from Florida State University. He is married to Ruth Espey-Romero and has a son, Alexander, and granddaughter. He is fluent in both Spanish and Italian.