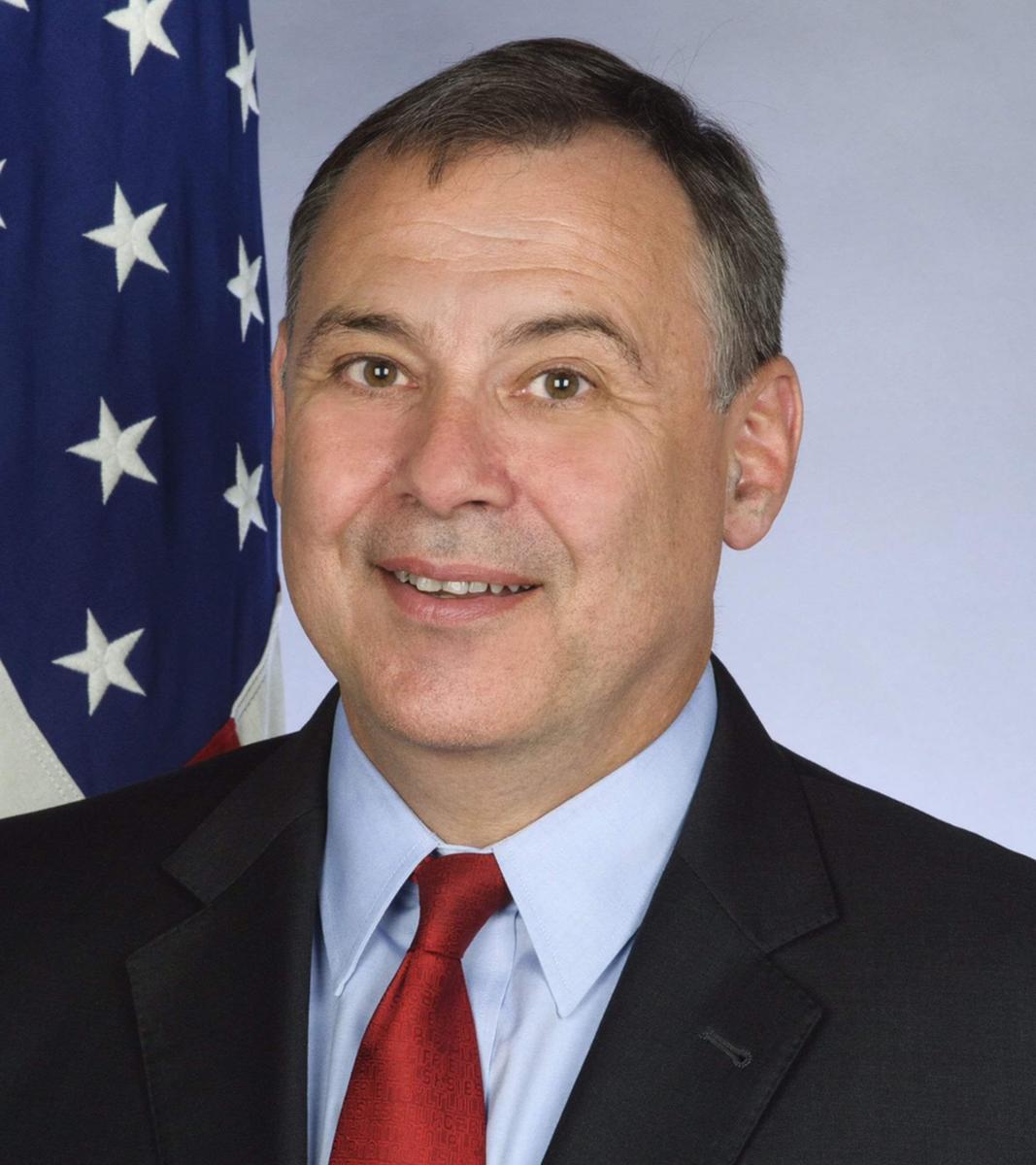 Ambassador William (Bill) Heidt, a career member of the Senior Foreign Service, class of Minister Counselor, assumed his duties as Deputy Commandant and International Affairs Advisor at the Dwight D. Eisenhower School for National Security and Resource Strategy on November 4, 2019.

A career economic officer, Ambassador Heidt served on the faculty of the Eisenhower School from January – November 2019, teaching classes on economics, industry analysis and American Studies.

Before joining the Eisenhower School, Bill served as the U.S. Ambassador to the Kingdom of Cambodia from September 2015 to November 2018. During Ambassador Heidt’s tenure, he launched initiatives to expand trade and investment between the U.S. and Cambodia, strengthen respect for human rights and democracy, build Cambodia’s nascent technology sector, and empower Cambodia’s women entrepreneurs.

Prior to his service in Cambodia, Bill served as Chief of Staff to the Under Secretary for Economic Growth, Energy, and the Environment at the Department of State. In that role, Bill helped shape U.S. global engagement on international economic, trade, energy, and environmental issues, including Secretarial initiatives on wildlife trafficking, ocean conservation, and economic diplomacy.

From 2009-12, Ambassador Heidt served as Deputy Chief of Mission at the U.S. Embassy in Warsaw, Poland. In Warsaw, he worked closely with the European Command to establish the first permanent U.S. military presence in Poland, directed preparations for a visit by President Obama, and managed the U.S. Government’s response to the tragic crash of the Polish President’s aircraft in 2010.

Ambassador Heidt’s other overseas tours include assignments in Jakarta, Indonesia; Phnom Penh, Cambodia; and Poznan, Poland. After his first tour in Phnom Penh, Ambassador Heidt was awarded the joint Department of State-Department of Labor “Excellence in Labor Diplomacy” award in recognition of his outstanding work in support of workers’ rights and independent trade unions in Cambodia.

Ambassador Heidt has also completed domestic economic policy assignments in Washington and in New York.  In the latter role, he served as Counselor for Economic and Social Affairs at the U.S. Mission to the United Nations from 2007-09 where led U.S. negotiations for the second Global Conference on Financing for Development in 2008 and represented the United States on a wide range of global development, economic, human rights, and democracy issues.

Ambassador Heidt is the recipient of numerous Superior Honor, Meritorious Honor and Senior Performance awards.  He holds a Bachelor’s degree in Foreign Service and International Politics from Pennsylvania State University and a Master’s degree in International Relations from George Washington University. He is an honors graduate of the Department of State’s Economic Training Course, and speaks Polish, Cambodian, Indonesian, and German. He was born and raised in Erie, Pennsylvania, and is married with one son.