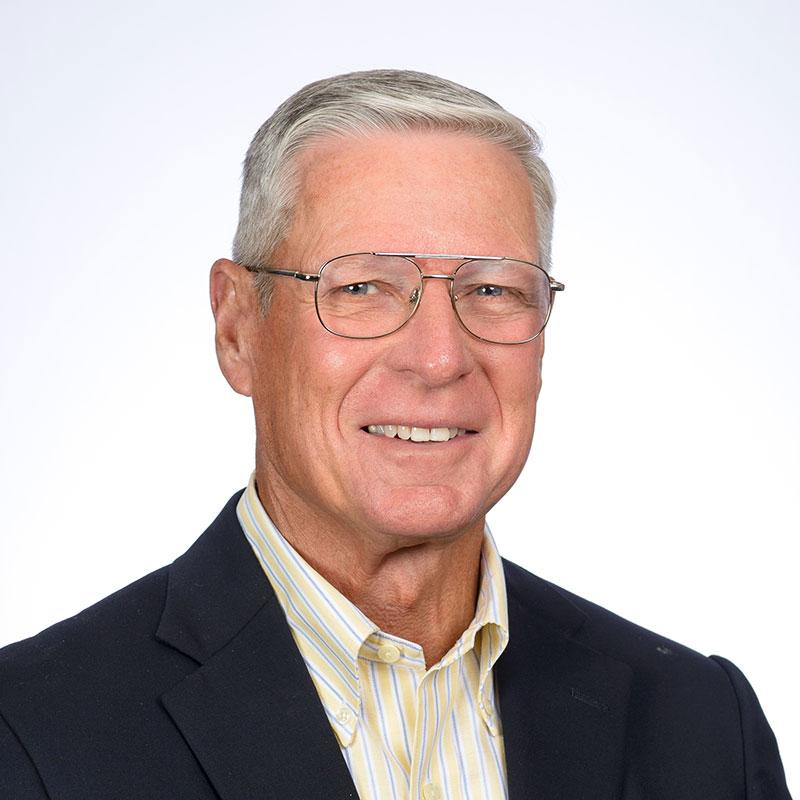 General Goodman serves as Senior Advisor to U.S. Inspector General for Afghanistan Reconstruction (SIGAR), the U.S. Lead Oversight Agency. He advises and assists SIGAR to promote effectiveness and efficiency in the U.S.-funded reconstruction program in Afghanistan. Previously, he was the Director of the DOD Center for Disaster Management and Humanitarian Assistance (COE) responsible for educating, training and preparing U.S. military and international governments in disaster preparedness and response. He retired from the U.S. Marine Corps following 42 years of active and reserve military service.

General Goodman serves on numerous advisory boards focused on leadership development, ethical decision-making, and strategic/operational planning. He is an alumnus of Arizona State University where he played football and graduated with a Bachelor’s of Science in Business Administration.