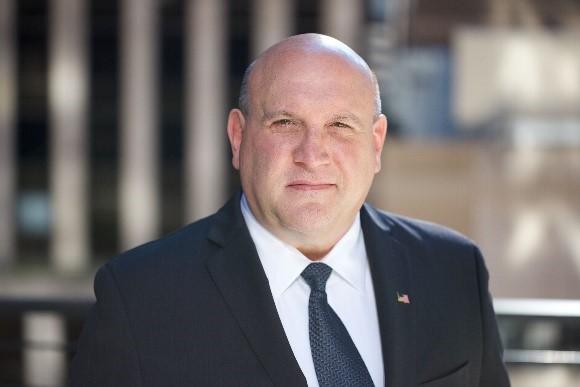 General Wharton has served the Nation for more than three decades and has extensive experience in leadership, technology, and logistics. He is currently a public and private sector advisor to numerous technology companies, industries, and nations. His focus is on national security and technology acceleration in support of national priorities and homeland security.

He is a Partner at One Defense, an organization originating out of the Office of the Secretary of the Department of Defense as a next generation national security enterprise to foster an expanded defense technology innovation community of practice that incorporates DOD stakeholders, traditional defense industry, the start-up and venture capital communities, and the academic research community.

In his last assignment, he served as Commanding General of the United States Army Research, Development and Engineering Command at Aberdeen Proving Ground, Maryland. There he led 13,800 scientists, engineers, and support personnel at more than 100 global locations controlling 75% of the Army’s R&D budget. While there, he won and led 5 of the 7 President of the United States (POTUS) National Manufacturing Innovative Institutes, a program to stimulate the nation’s economy by rapid technology development and transfer.

Internationally, he continues to assist numerous countries in technology, smart cities, and strategies to posture and ensure their economic future. He is recognized for his work in providing humanitarian assistance and aid to numerous countries and works with the United States Agency for International Development and the United Nations activities in support of sustainable development goals.