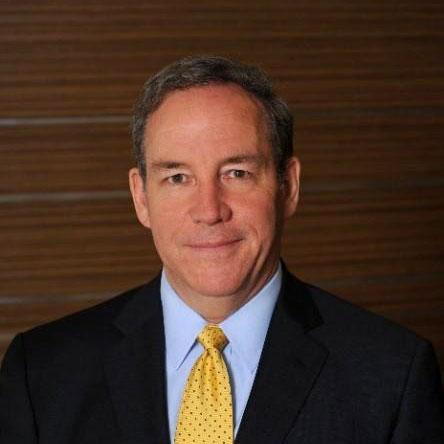 Lieutenant General Benjamin C. Freakley serves as the Professor of Practice of Leadership for Arizona State University and as a Special Advisor to ASU President Michael Crow for Leadership Initiatives. Additionally, he serves as the Executive Director of the ASU Decision Theater Network and is a Co-Founder of the ASU Leadership, Diplomacy and National Security Lab.  He retired from the U. S Army after more than 36 years of active military service, and was serving as Commanding General, U.S. Army Accessions Command, at the time of his retirement. General Freakley was responsible for world wide recruiting for the Active Duty and Reserve components as well as overseeing the Nation’s Junior and College ROTC programs. He led U.S. and international forces in combat three times.  As an infantry officer, General Freakley commanded at all levels through division and combined joint task force.  His operations assignments began with 24th Infantry Division (Mechanized), Fort Stewart, Georgia in Operations Desert Shield and Desert Storm, Saudi Arabia, first as the Executive officer, 3rd Battalion-7th Infantry then as the S-3 (Operations), 1st Brigade. From March 2003 to June 2003, he served as Assistant Division Commander (Operations), 101st Airborne Division (Air Assault), Operation Iraqi Freedom, Iraq. From 2003 to 2006 he commanded the Army’s largest training institute, the Infantry Center and School at Fort Benning, Georgia.

General Freakley was commissioned a Second Lieutenant of Infantry through the U.S. Military Academy in 1975. He later earned a Master of Military Art and Science degree from the School of Advanced Military Studies. Additional military schooling includes the Infantry Officer Basic and Advanced Courses, British Long Armor/Infantry Course, the Command and General Staff College and the Army War College. General Freakley’s awards include the Distinguished Service Medal, Legion of Merit, Bronze Star for Valor and ARCOM for Valor. He is an Eagle Scout and in 2010 was named the Education Policy Leader of the Year for the National Association for State Board Educators. In 2020 the Voices for National Service recognized him with the Citizen Service Award for investing in the civic health of our Nation though support of national service.

Interviews
Rule of Law Albania with Albi Çela, podcast ep. 31
Ukraine: The Will to Fight
Our Time to Serve