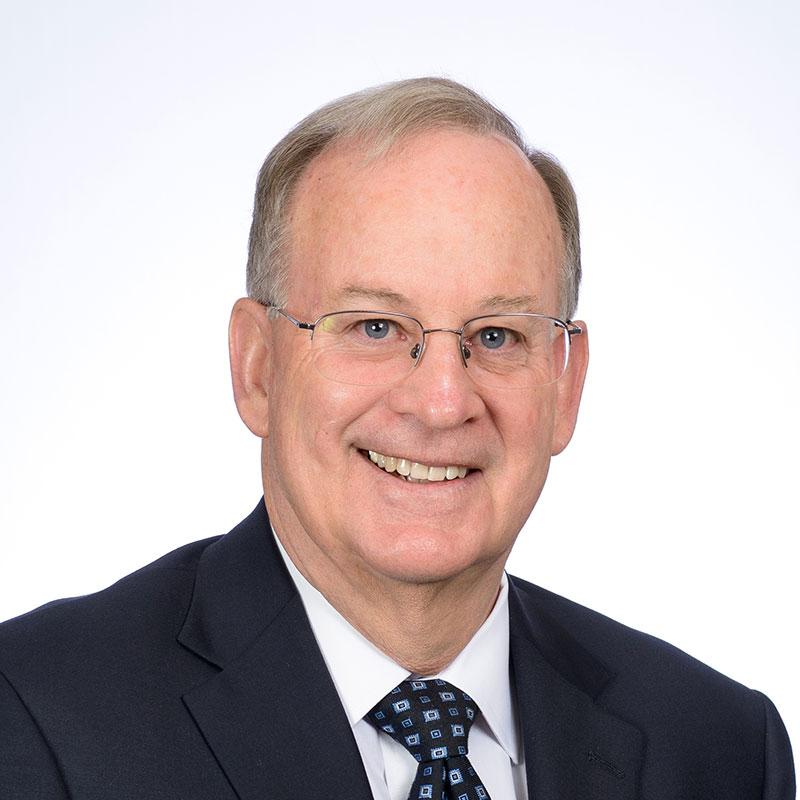 General Maxon served as a Judge on the Arizona Court of Military Appeals and as Judge Pro Tem in the East Valley Veterans Treatment Court (Tempe, Scottsdale, Chandler, Gilbert, Paradise Valley, Carefree/Cave Creek and Fountain Hills). He also served as the Director of the Arizona Department of Veterans Services from March 2007 to July 2008. He is an attorney with over 40 years of public service at the federal, state, county and municipal levels. He represents veterans before the U.S. Court of Appeals for Veterans Claims and is accredited by the U.S. Department of Veterans Affairs. He also served as the Veterans Treatment Court Advisor to the Arizona Supreme Court. He retired from nearly 35 years of military service having served in the U.S. Army, Navy and Army National Guard. He is a 2011 inductee into the Arizona Veterans Hall of Fame.

His last three assignments with the U.S. Army include: Assistant Adjutant General, Arizona Army National Guard, Deputy Chief of Staff for personnel, and as a Judge Advocate.

General Maxon serves on several boards that focus on veteran issues, including the U.S. Vets Advisory Board and the Arizona Veterans Hall of Fame Society Foundation. He is an alumnus of Arizona State University with a Bachelor’s of Science in Marketing, Master’s Degree in Business Administration and a Juris Doctorate.