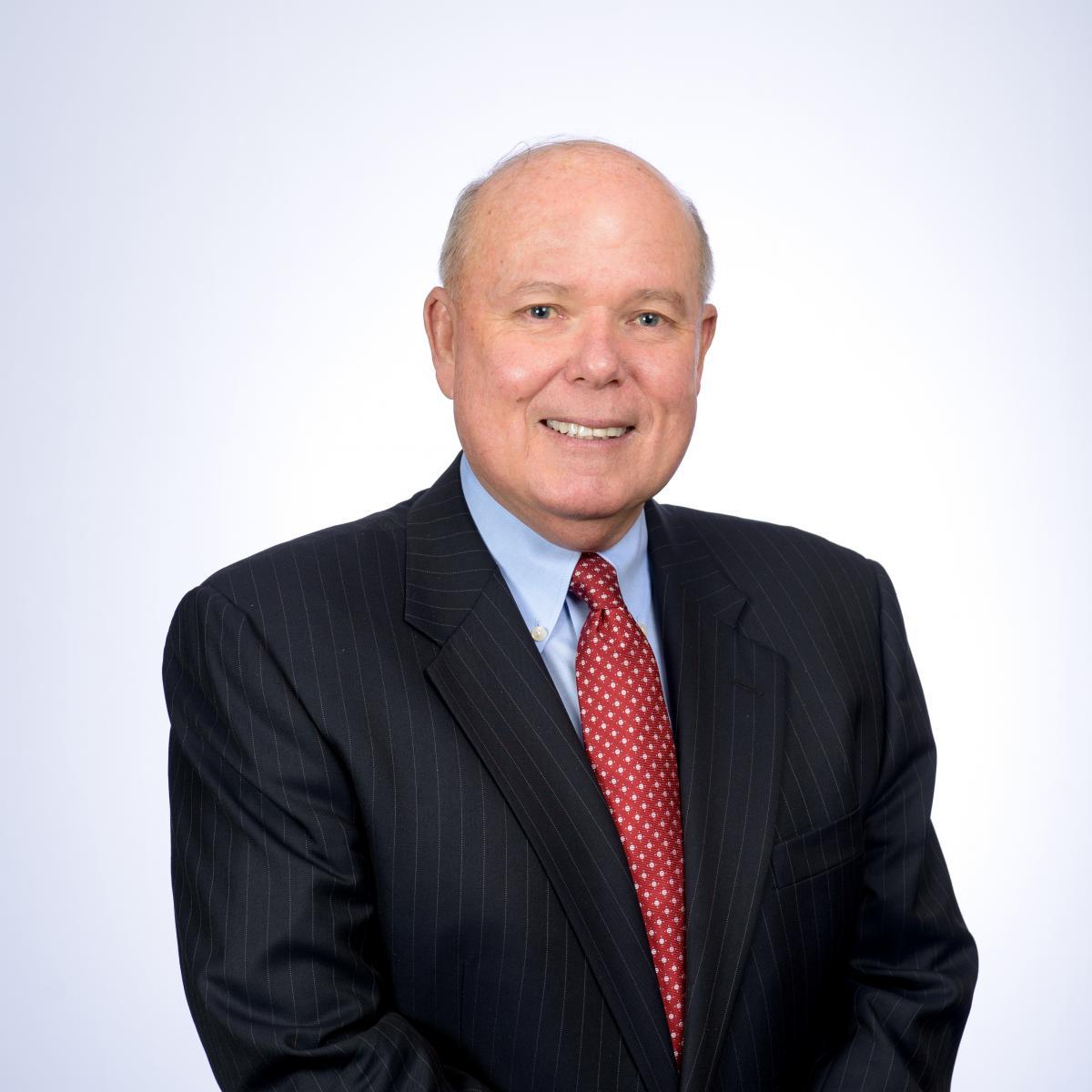 General Dail retired in November 2008 after serving 33 years in the United States Army.  At retirement, he was the senior military logistics professional in the Department of Defense.

General Dail’s last tour on active duty was as the 15th Director of the Defense Logistics Agency (DLA).  General Dail assumed this position in August 2006. DLA, Fort Belvoir, Virginia, provides the full range of logistics, acquisition, and technical services to the Army, Navy, Air Force, Marine Corps and other federal agencies.  Prior to his duties at DLA, General Dail served as Deputy Commander, United States Transportation Command, Scott Air Force Base, Illinois.  USTRANSCOM is a Unified Command, executing the nation's global defense transportation system with components from the Army, Navy and Air Force.  General Dail was the first flag officer in DOD to serve as both Deputy Commander of USTRANSCOM and Director of DLA.

During his military career, General Dail commanded and led logistics organizations in the most storied combat units in the United States Army.  He served from the platoon to national level across the full range of Army combat and Joint operational capabilities.  He was a charter member of the 75th Ranger Regiment; served in combat with the 24th Infantry Division (Mech) and commanded a brigade in the 82d Airborne Division.

In March 2009, he joined Supreme Group, Inc, a global logistics services company with its headquarters in The Netherlands, as President, Supreme Group USA, Reston, Virginia.  He served in this capacity from 2009-2013.  In January 2013, Supreme Group promoted General Dail with global responsibilities as its Chief Commercial Officer.  General Dail departed Supreme in June 2014 and presently consults on a wide range of Government business, logistics, education, leader development, and supply chain related activities.

In addition to his consulting activities, General Dail serves as the Chairman of the Board for iDirect Government, Inc, Herndon, Virginia.  He also serves as a member of the following Boards of Directors:  LMI Government Consulting, McLean, Virginia; and ADS, Inc., Virginia Beach, Virginia.

General Dail also serves on the Flag Officer Advisory Council, Arizona State University, Tempe, AZ; and the Board of Directors for the Institute for Defense Business, Chapel Hill, North Carolina.  He served as Chairman of the National Defense Industrial Association’s Logistics Executive Committee from August 2015 - 2017.  He is a member of both, the US Army Transportation Corps and the Defense Logistics Agency, Halls of Fame.