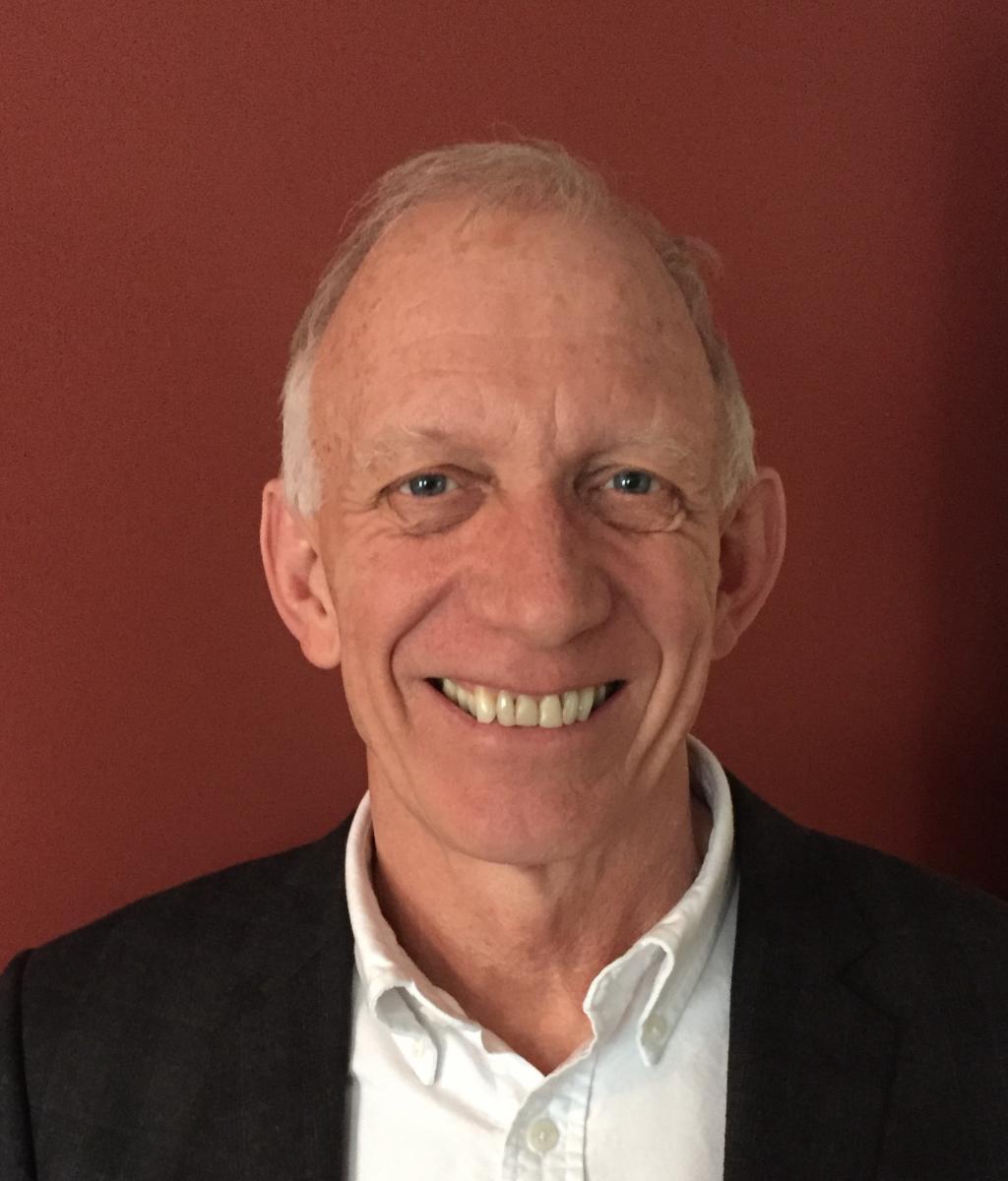 While on active duty he served as the first Deputy Commander of United States Cyber Command, responsible for standing up the command while concurrently executing full spectrum cyber operations. Subsequently he was the head of Marine Aviation and his final assignment on active duty was as the Principal Deputy Director, Cost Assessment and Program Evaluation in the Office of the Secretary of Defense.

As a Colonel he commanded the Special Purpose Marine Air Ground Task Force (Experimental), planning and executing the Marine Corps Warfighting Experiments. As a Brigadier General he was the Deputy Chief of Staff for the Office of the Secretary of Defense Quadrennial Defense Review Team and the Deputy Director for Resources and Acquisition Joint Staff J-8.

As a Major General he commanded the First Marine Aircraft Wing, which included all Marine Corps aviation in the Pacific Theater. He also led the Marine Corps Quadrennial Defense Review Team.

General Schmidle holds a bachelor’s degree from Drew University, a master’s degree from American University and earned his doctorate from Georgetown University. His thesis, recognized with distinction, was titled “The Power of Context in Shaping Moral Choices.” He is a member of the Council on Foreign Relations, the National Security Agency Advisory Board, the Defense Science Board and the British Wittgenstein Society. His numerous publications are in the fields of moral philosophy, social psychology and military history. He is also an active Certified Flight Instructor teaching aerobatics.