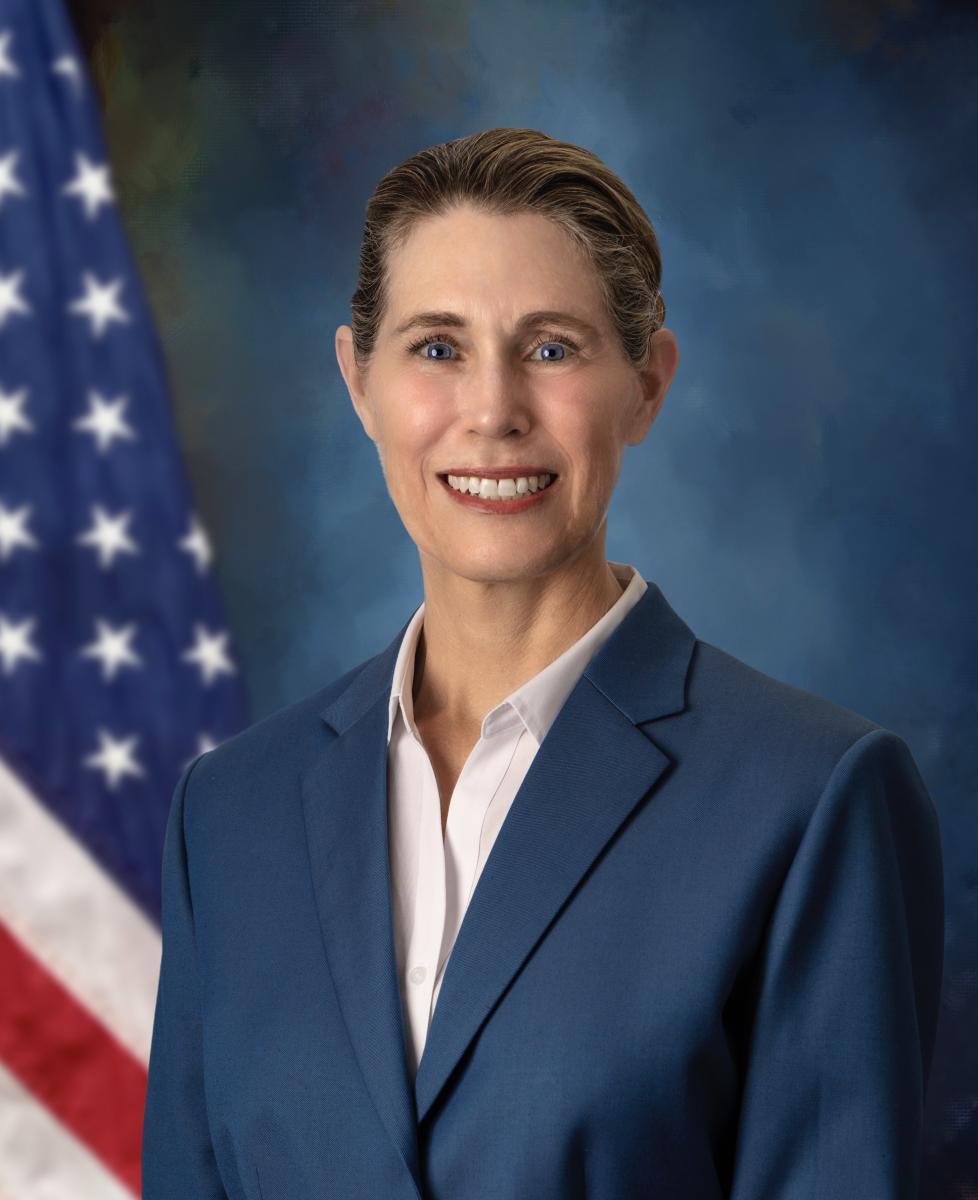 Admiral Stosz is an experienced senior leader who has served and operated in the military, maritime, homeland security, transportation and academic sectors.  Her expertise includes leadership development, strategic vision and planning, change management, training and education, and leading and managing complex organizations.

Admiral Stosz completed her 36-year military career as Deputy Commandant for Mission Support at U. S. Coast Guard Headquarters in Washington, D.C.  She led the 17,000-person organization that delivers the systems and people that enable the Coast Guard to efficiently and effectively perform its operational missions.  She was responsible for all facets of support for the Coast Guard’s diverse mission set through oversight of human capital, lifecycle engineering and logistics, acquisitions, information technology, training and education and security.

Admiral Stosz served 12 years at sea, including command of two cutters.  While commanding the medium endurance cutter RELIANCE she and her crew patrolled off the coast of New York City, keeping the nation safe and secure following the terrorist attacks of September 11th, 2001.

Admiral Stosz graduated from the Coast Guard Academy with a Bachelor of Science degree in Government.  She earned a Master of Business Administration degree from Northwestern University’s J.L. Kellogg Graduate School of Management and a Master of National Security Strategy from the National War College.  She completed an executive fellowship in national security through the MIT Seminar XXI program and completed the Navy’s Executive Business Course at the University of North Carolina’s Kenan-Flagler business school.

Admiral Stosz is President of Sandra L. Stosz, LLC, focused on leadership and leader development.  She serves as Chair of the Coast Guard Academy Sailing Council, and as a member of the Flag and General Officer Advisory Council to the President of Arizona State University, the Darley Defense Advisory Board, and the Government Technology and Services Coalition Editorial Board.