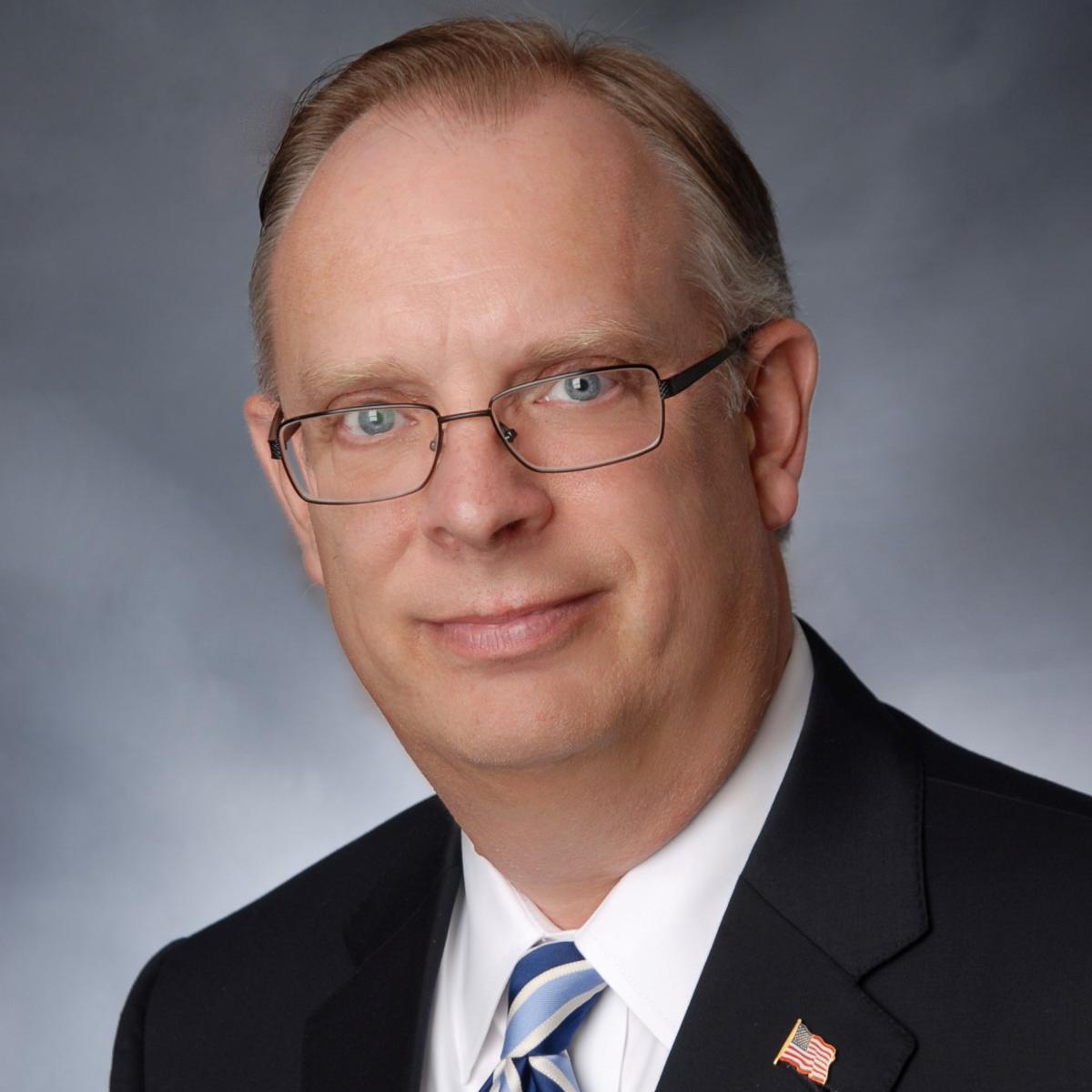 William R. (Bill) Deere serves as Senior Congressional Advisor to the Washington, DC office of the United Nations Relief and Works Agency for Palestine Refugees (UNRWA). In his position, Bill is part of the UNRWA team helping to clarify the agency’s mission, programs, and challenges to Washington policymakers with a special focus on Capitol Hill. UNRWA was established by the UN General Assembly in 1949 and is mandated to provide assistance and protection to over five million Palestine refugees in Jordan, Lebanon, Syria, West Bank, including East Jerusalem and the Gaza Strip pending a just and lasting solution to their plight.

Prior to joining the agency in 2018, Bill served in both the executive and legislative branches of the U.S. government and as a senior executive at major business trade and membership associations. Deere served in the administration of President George W. Bush as Deputy Assistant Secretary for Senate Affairs at the U.S. Department of State. Bill’s responsibilities covered the day-to-day interactions between Secretary of State Colin L. Powell and the Department before the U.S. Senate including the ratification of treaties and confirmation of nominees. As a legislative branch staffer, Deere was an associate to the House Committee on Appropriations, overseeing the advancement of appropriations priorities within the Treasury, Transportation and Foreign Operations Appropriations Subcommittees with particular emphasis on the development of the “chairman’s mark” of the Treasury, Postal and General Government Appropriations bills.

In the private sector, Deere has developed and executed legislative, regulatory and public affairs initiatives for some of the nation’s leading membership and business associations. Bill was a senior executive at the United States Telecom Association, representing companies offering advanced broadband services, including voice, internet access, video and data, on both a fixed and mobile basis. He was also the principal representative to Capitol Hill for the world's largest civil aviation organization, the Aircraft Owners & Pilots Association. Deere managed its Washington, DC, office including the fundraising and disbursement operations of its multimillion-dollar political action committee.