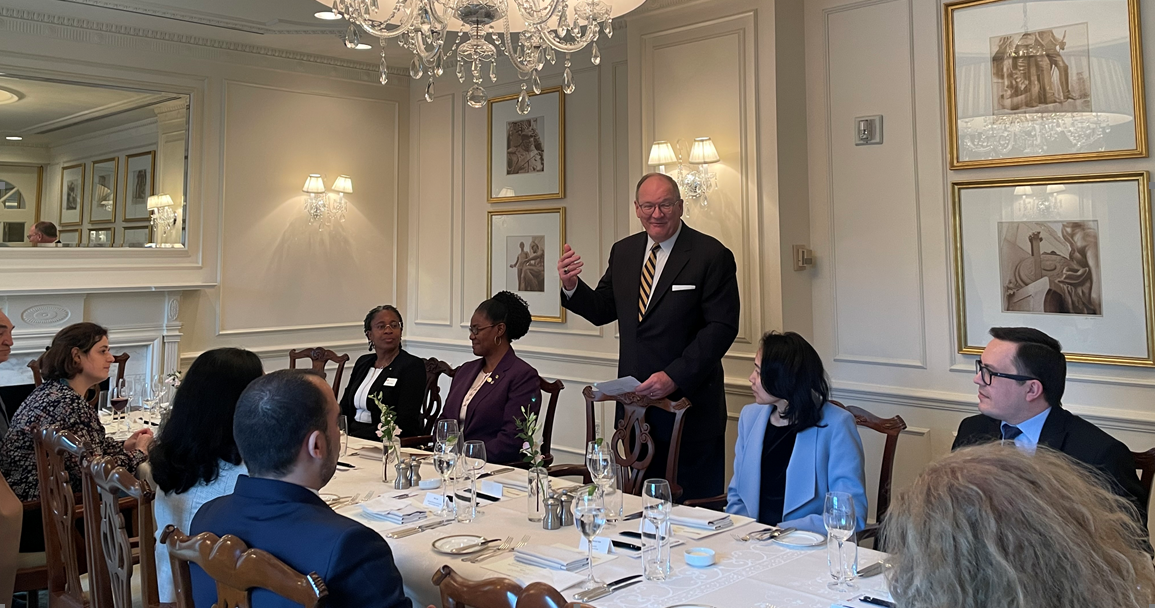 The Powerful Future of Higher Education: Redesigning Universities around the Globe 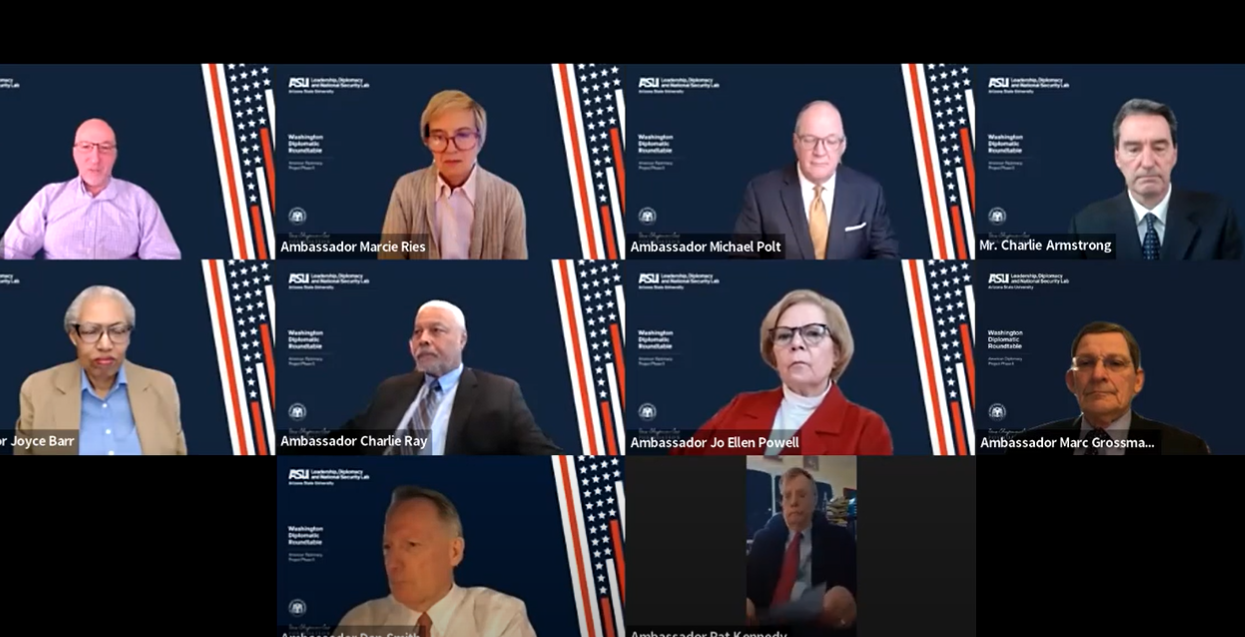 Under the Co-Chairmanship of Ambassadors Marc Grossman and Marcie Ries, the Project is headed by Executive Director, Ambassador Charles Ray. Ambassadors Grossman and Ries were co-authors of the Phase I report, A Foreign Service for the 21st Century, which was sponsored by the Harvard Kennedy School’s Belfer Center and also in collaboration with the Cox Foundation.